In recent years, Great Barford Parish Council has requested that speed surveys be conducted in various areas of the village where there have been concerns about speeding.  The summary data for these surveys can be found below.  The traffic data is generally accepted as accurate for three years unless there have been any significant changes in the area.  Routine periodic enforcement is usually tasked to the local police where the percentage of non-complying traffic is above 10%.  All data is shared with the local police and Bedford Borough Council.

Silver Street – In total 8980 motor vehicles travelled on the road, of which 373 or 4.15% were travelling above the speed restriction and liable to prosecution.  Speed Data – Summary Sheet – Silver Street- February 2012

New Road – The unit was placed in the 30 mph speed restriction at the junction with Woodpecker Close.  5,360 motor vehicles were recorded using the road, of which 67.67% or 3,627 were travelling above the 30mph limit and liable to prosecution. The average speed at this point on the road is 38.1mph and the 85th percentile is 48.4mph. Speed Data – Summary Sheet -New Road – January 2014

Upper High Street – The unit was  mounted by the walkway that links the High Street with Willoughby Close.

January 2014 –  traffic data collected at this point evidences that the speed restriction is being complied with as 94% of the 22,552 motor vehicles that used the road were travelling at an acceptable speed in the 30 mph limit. The average speed for this location is 27.7 mph and the 85th percentile is 33.1mph.  Speed Data – Summary Sheet – Upper High Street – January 2014

April 2016 – 97.43% of the weekly traffic is complying with the 30mph speed limit at that point on the road. There are still a small number that exceed the limit.  Speed data summary – High Street Apr 2016

Lower High Street – The unit was positioned on the ‘lower’ High Street opposite Churchgate.

February 2016 – 28,801 motor vehicles travelled on the road of which 4,474 drivers or 15.53% of the traffic were liable to prosecution having exceeded the 30mph speed restriction Speed Data – Summary – High Street Nr Orchards Way.

High Street  (by Addingtons Road) – The unit was positioned on a bend sign outside number 54 and near to Addingtons Road.  28,586 motor vehicles travelled on the road of which 450 drivers or 1.57% of the traffic was liable to prosecution. Speed Data – Summary Sheet – High St (Nr Addingtons Road) 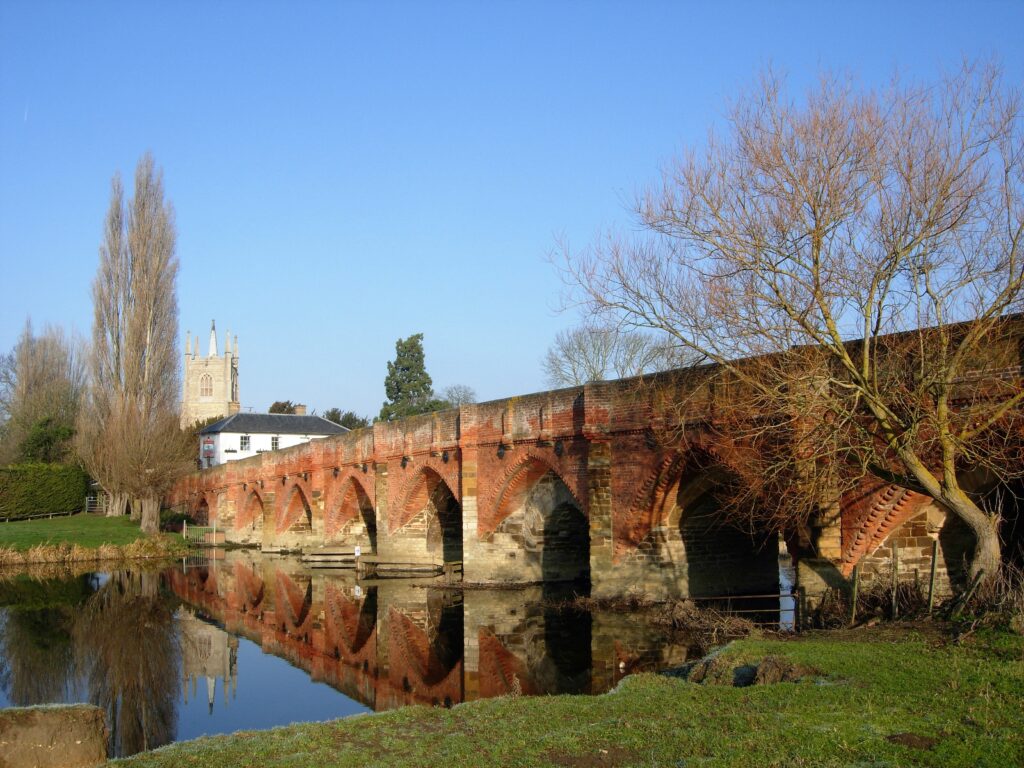 There are no notices at this time.

There are no events at this time.

We use cookies to ensure that we give you the best experience on our website. If you continue to use this site we will assume that you are happy with it.OkPrivacy policy